Aurivo Co-Operative Society are delighted to have partnered with Mayo GAA in 2020, with our Homeland brand sponsoring the Mayo GAA Underage Football Championship.

After two exciting halves, on the final whistle, Castlebar Mitchels were named winners of the 2020 Minor A Final! Our commiserations to Ballina Stephenites.

Máith Thú from all at Homeland and Aurivo Co-Operative Society.

Larry Hughes, Store Manager at Homeland Castlebar also had the pleausre oif presenting the awards for Players of the Match following their fantastic performanes in the minor final! 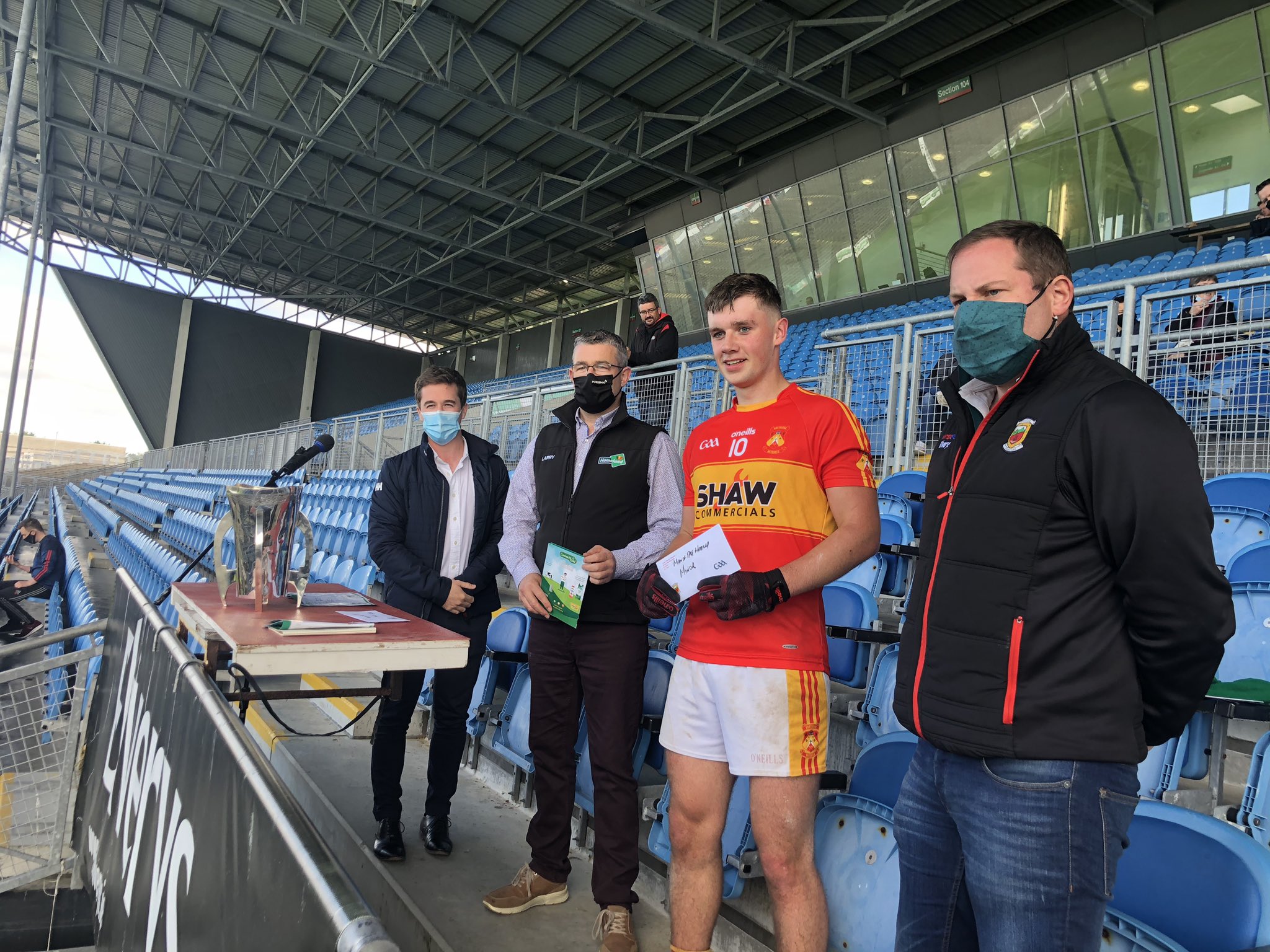 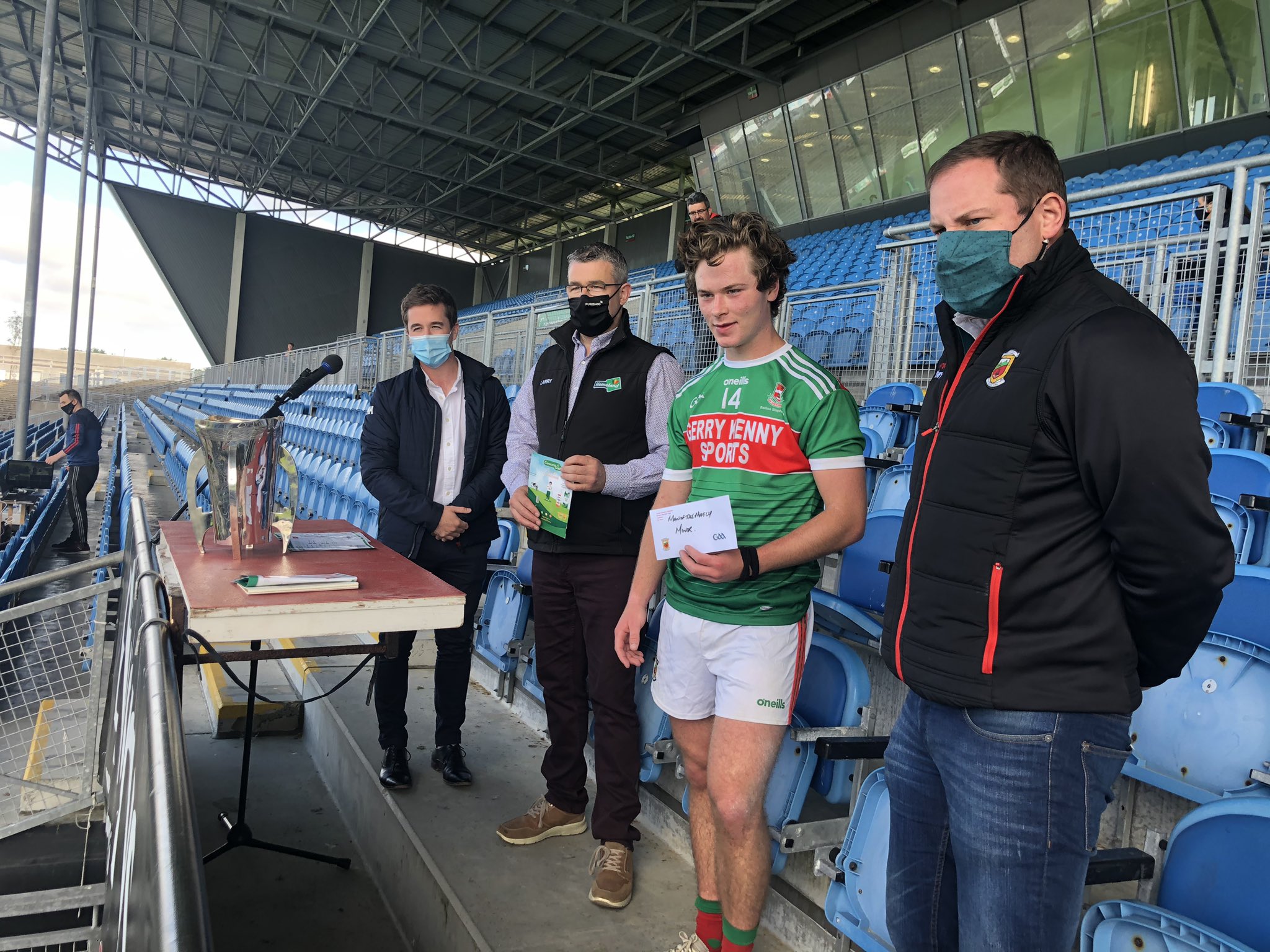 Sign up for our Reward Card Spend & Save with our Rewards card, when you shop in-store or online with Homeland.